I don't know where this week has gone.  I knew I'd been busy in the office, but didn't think it had been that onerous, so I am not sure what happened with my time.  I think that when I've had some free time, it has been grey and raining outside, and I've been in the office when the sun has come out.  Matt had a rugby match on Thursday which we watched.  Not the boys best performance, maybe they held back as some of them are off to France tomorrow on tour?  (Lucky boys - not so lucky mum having to get him to the airport for 5am!  Do Sundays really start at that time?  Not for many years here!)  And I really can't think what else I've done!
But I certainly don't recall sitting down either - so it must have been something!

I have seen some lovely Autumn inspired photos, and colours on various blogs this week. The leaves here aren't such vivid colours yet.  Another week or so I would imagine.

Today, has been spent washing kit which came home from school yesterday, getting it dried and ready to be packed.  My husband helped my son pack, which left me with a couple of hours to do the garden - except it rained, really, really hard.  So, I had no
option, but to craft!  So with other peoples Autumn ideas buzzing round my head, I thought I'd make a couple of cards. 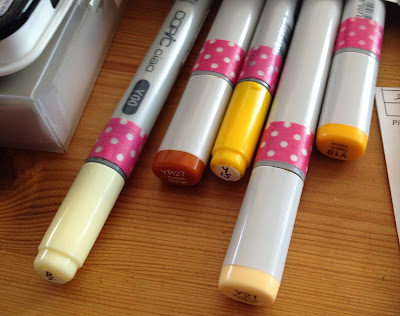 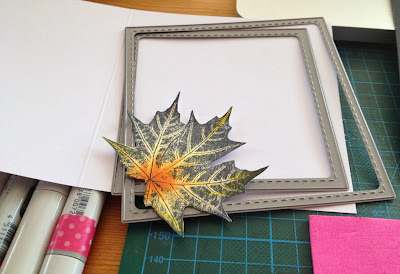 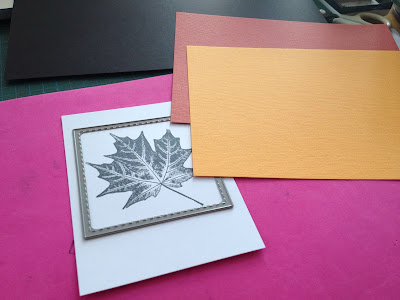 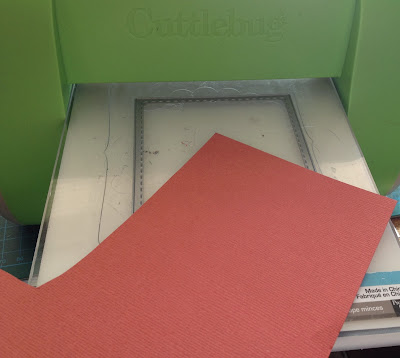 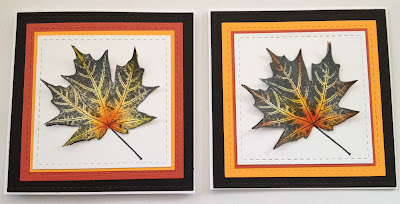 Now for an early supper in view of the early start tomorrow.

Thanks for popping by - enjoy your weekend.

SaraJ
Hi My name is Sara. I'm married and have sports mad 15 (almost 16!) year old son. I love crafts and being at home. I make cards, scrap book - and am just about to try Project Life, take photos, and garden. I have also found crochet again (thanks to Attic 24) Updated July 2013 - when I started this blog I thought I would add cards to challenges - but I realise I'm not organised in the required way and maybe don't like someone choosing how my card should look. Amazing what you find out about yourself. So this blog has turned in to more about my garden, my life in general and my growing addiction to crochet. I work, almost full time, and there are never enough hours in the day to do everything I'd like. I aspire to a clean and tidy house, with shiny floors, minimal clutter and home cooked meals every day, and time to watch my son grow up and sufficient time for me to craft,garden and crochet. It is usually a juggling act! :) x